On December 5th, 2018 Canada’s house of commons voted unanimously in favour of M-151: a national strategy to combat marine plastic pollution, marking an historic moment in Canadian plastic politics. This ground breaking success is testament to the tireless efforts of the organizations and individuals who partnered in delivering this to parliament.

The bill was first developed by Courtney-Alberni MP, Gord Johns who’s district represents portions of Vancouver Island. MP Johns proposed the motion in the aftermath of the Hanjin disaster which brought to light what he described as “a regulatory and legislative void” when it comes to dealing with marine debris. In November 2016, thirty-five shipping containers fell from the Hanjin Seattle and spilled their contents into the mouth of the Juan de Fuca strait, spewing debris over the surrounding beaches; but the lack of a federal framework to deal with this kind of emergency left local first nations and organizations in the Vancouver Island Marine Debris Working Group to pick up the tab.

Surfrider Pacific Rim were amongst the first responders in the initial clean-up efforts, removing 20 tons of debris from 44 beaches, including the logistically challenging and expensive process of cleaning the badly-affected remote beaches in Clayoquot and Barkley sounds. However the magnitude of resources necessary to tackle this kind of spill clearly demonstrated the urgent need for federal support. Focusing on advocacy, Surfrider Pacific Rim collaborated with Gord Johns, our local MP, and a host of other organizations to strategize and develop M-151. The chapter partnered with Ocean Legacy Foundation in writing a Sum of Us petition to reach the broader Canadian community, and by presenting at conferences, leveraging local and national media, and circulating the petition via all our media channels and events, we steadily garnered public support for the M-151 motion. Hanjin was the catalyst that highlighted the need to create governmental policy and mechanisms for dealing with marine plastic pollution. Last week’s unanimous vote was the crucial first step in realizing that goal. 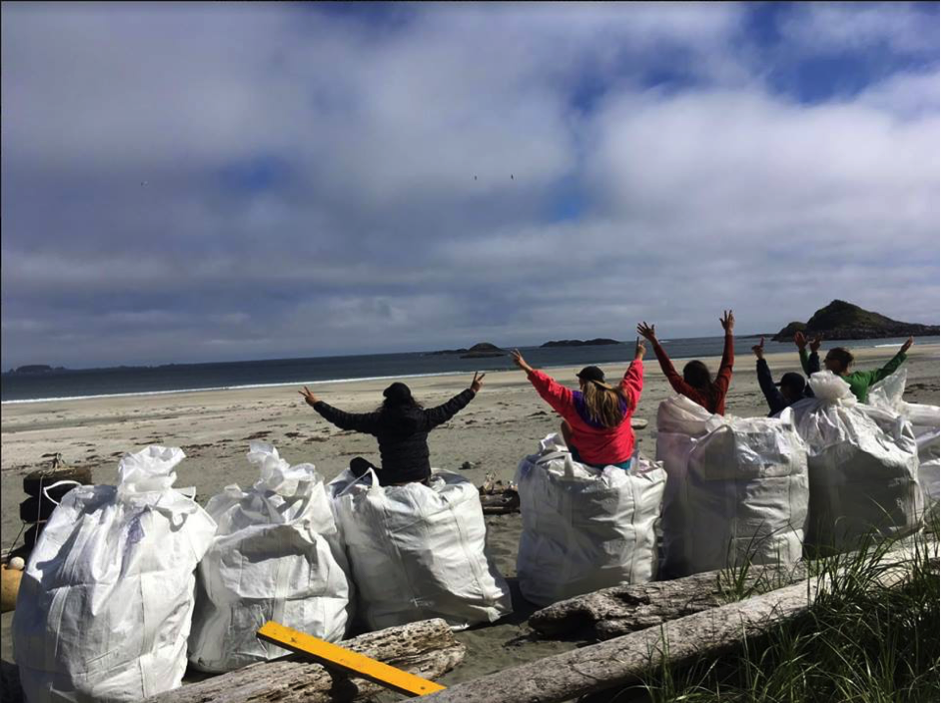 Not only does the bill aim to create dedicated, annual funding for community led clean ups including the removal of derelict fishing gear, it also calls for a raft of measures to address plastic pollution at its source. It recognizes that, though clean-ups are an essential starting place for ocean health, the only effective way to reduce the amount of plastic on our beaches and in our water is to moderate our consumption of plastic products. A number of the proposed measures address this objective, such as promoting public education and outreach campaigns, regulating the use of single-use plastics, and extending producer responsibility by holding manufacturers accountable for the pollution they generate, thus incentivizing the redesign of plastic products. It also aims to reduce the industrial use of micro-plastic, particles less than 5mm in diameter. These tiny plastics easily escape transportation and processing systems, and once they’re in the marine environment they’re almost impossible to extract. Attracting background pollutants from the marine environment, these microplastics are easily mistaken for food, leading to toxins bioaccumulating and biomagnifying through the food chain. 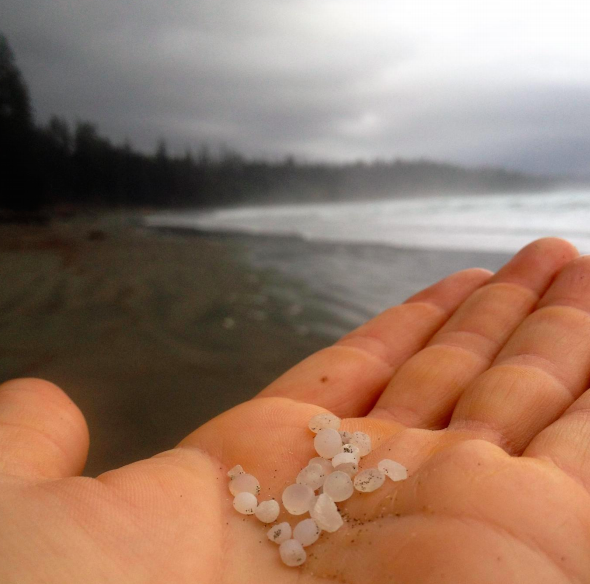 Drawing upon the “Seven Reforms to Address Marine Plastic Pollution”, a 2017 study from the University of Victoria’s Environmental Law Centre, the ultimate goal of M-151 is to redesign Canada’s plastic economy. As the country with the longest coastline in the world, the most lakes in the world, and home to 20% of the world’s fresh water, Canada is finally stepping up to become the world leader it ought to be in protecting and preserving its aquatic environments. The public will is there, as evidenced by the 171,000 people that signed the Sum of Us petition in support of the motion. However, as Johns puts it, “the polluters will keep polluting unless the government intervenes. There will be companies who step forward and lead, but others will only do it if they have to. That’s where we come in as legislators. We’re going to make sure that those who don’t want to participate, have to.”

Private Member Motions like this one don’t usually enjoy a very high success rate, and it’s almost unheard of for one to pass with 100% of the vote. The way this issue has unified the house and all parties, receiving a standing ovation when the motion was passed, is demonstrative of how the scale of this problem bridges all traditional political divides. It demands a united response. This is a momentous breakthrough for Canadian plastic pollution management, and now the real work begins on implementing this ambitious strategy. Surfrider Pacific Rim is very much looking forward to continuing to support M-151, alongside the other incredible organizations and individuals that worked so hard to bring us to this point. Though there’s still a long way to go, we’re celebrating a tremendous victory. In the words of Gord Johns, “this is a big win for the environment. Anyone who drinks water should be celebrating today.” Read the announcement here M-151 can be read in full here